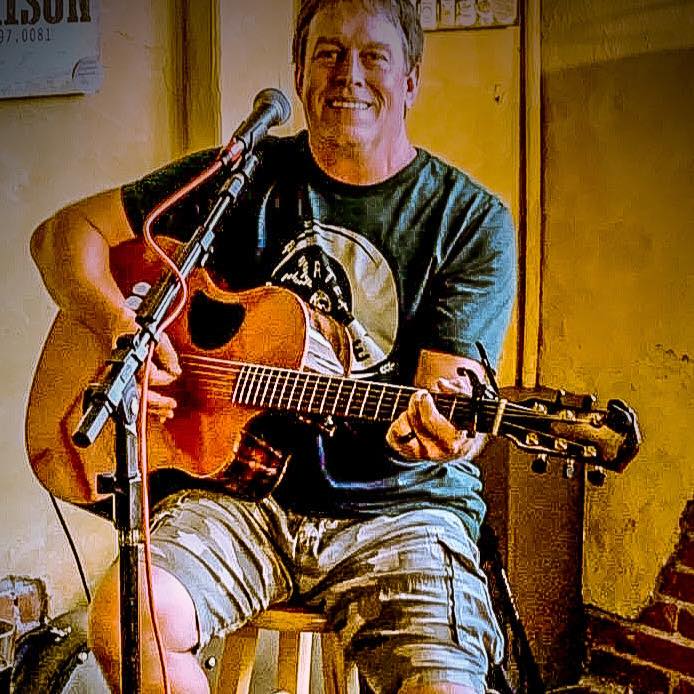 Larry Newsom has been performing music for over 20 years. After touring playing in bars across the country! Larry signed a national recording contract in 2009as well as releasing his debut album in June of ’09. With over 200 cover songs at his disposal, Larry is a much sought-after performer in area restaurants and coffee houses.