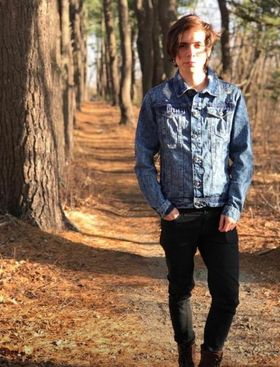 Daniel Avila is a composer for Film, Television and other media; He is also a guitarist and multi-instrumentalist. Born in Bogota, Columbia, he began his professional music training at a very young age. As his talent grew he moved to the U.S. where he was awarded a  full scholarship for Berklee College of Music with the Latin Grammy Cultural award Foundation Scholarship Award.  Touring in New York City, Texas, California, Spain, Columbia and many other places.