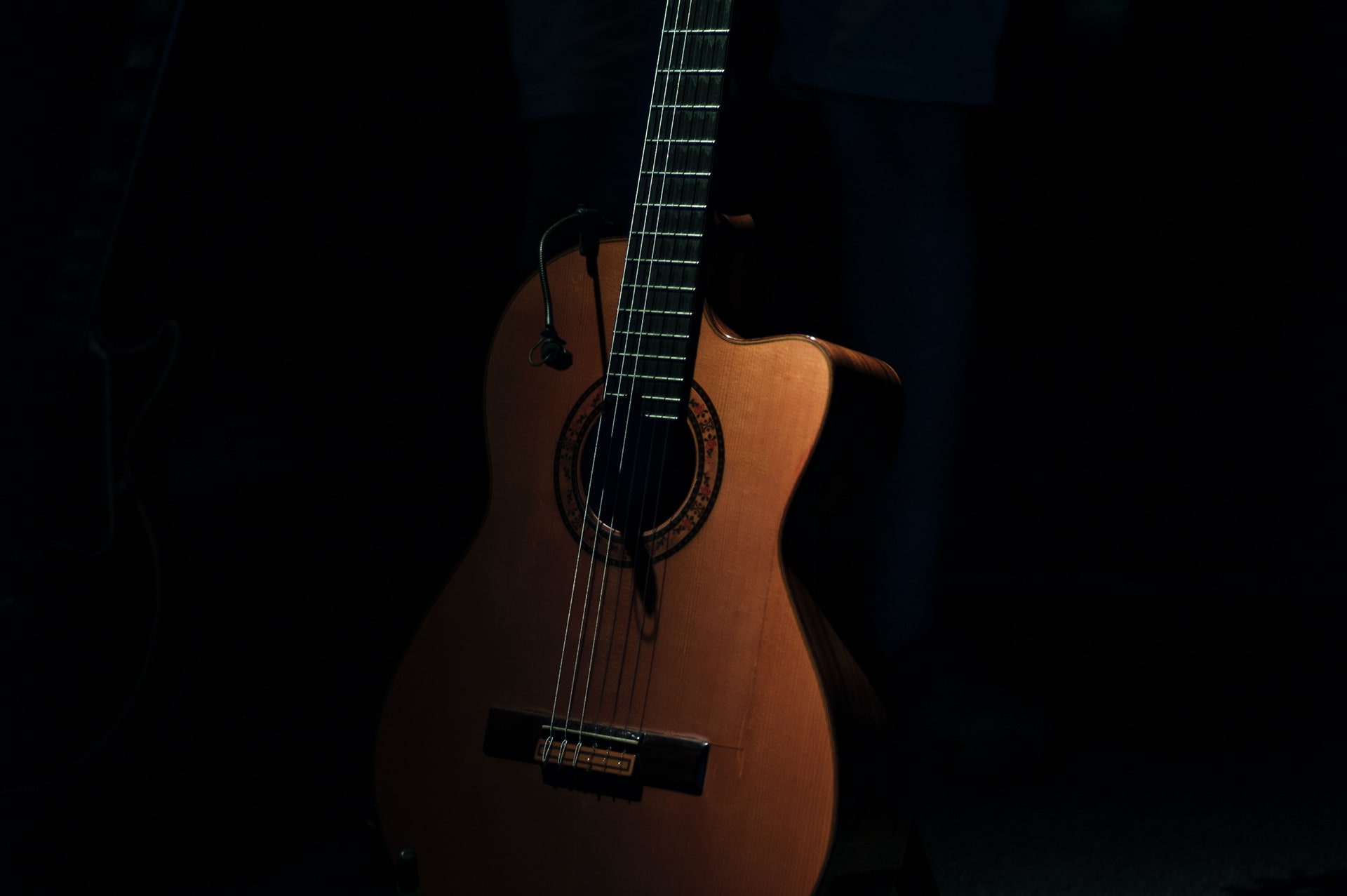 Adam was born and raised in Oklahoma, later after adventuring out of state for close to a decade, settled into Oklahoma City. He lived in Portland until the calling of home called him back to the land of red dirt, his deeply planted Oklahoma roots definitely shine through on his soon to be released EP, My Darling Oklahoma. This collection of songs pays homage to those very roots that run so deep inside of him.